Marionettes selected for the fifth edition of BoostNL, the collaboration between IFFR and NFF. 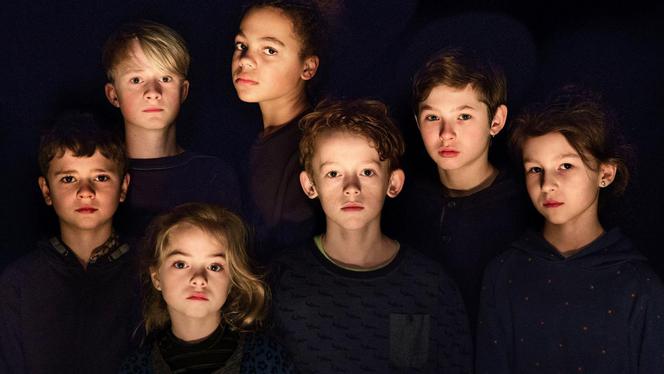 Arianne Hinz’s feature debut is based on the darkly vivid premise of children working on puppets for a theatre production turning into their very own marionettes. This stark visual concept came from the director’s admiration for the work of the Quay Brothers – the American animators renowned for their distinct surrealist, folklorist style who have frequently shown their work at IFFR, most recently with an installation at the 2020 edition.

According to Hinz, these films, in which “scary puppets move through dark and dusty underground environments” were the inspiration for the atmosphere of her film, which she then added to with her own distinctive concerns. “Since I like to work with children,” says Hinz. “I decided to try and make a live-action film with children, with a similar moody and uncanny atmosphere. I started developing a story that is very personal, about the struggle between conforming to be part of a group and staying close to who we are, about trusting our feelings and daring to act on them.” 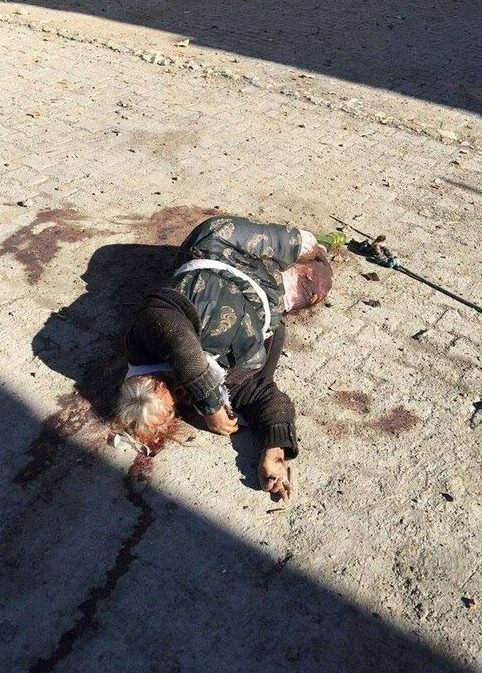 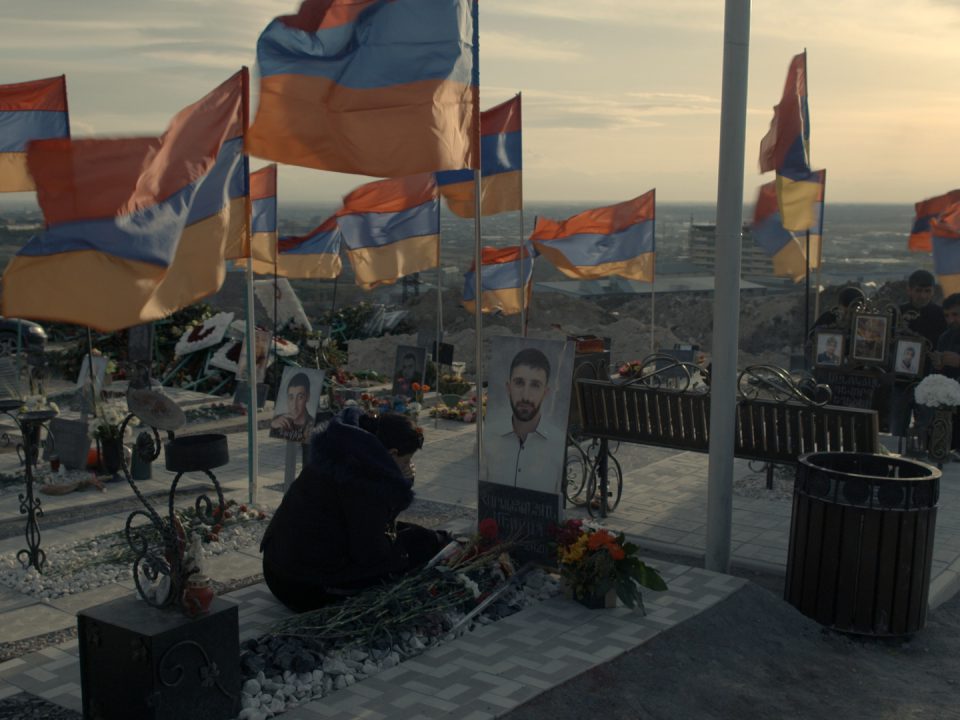