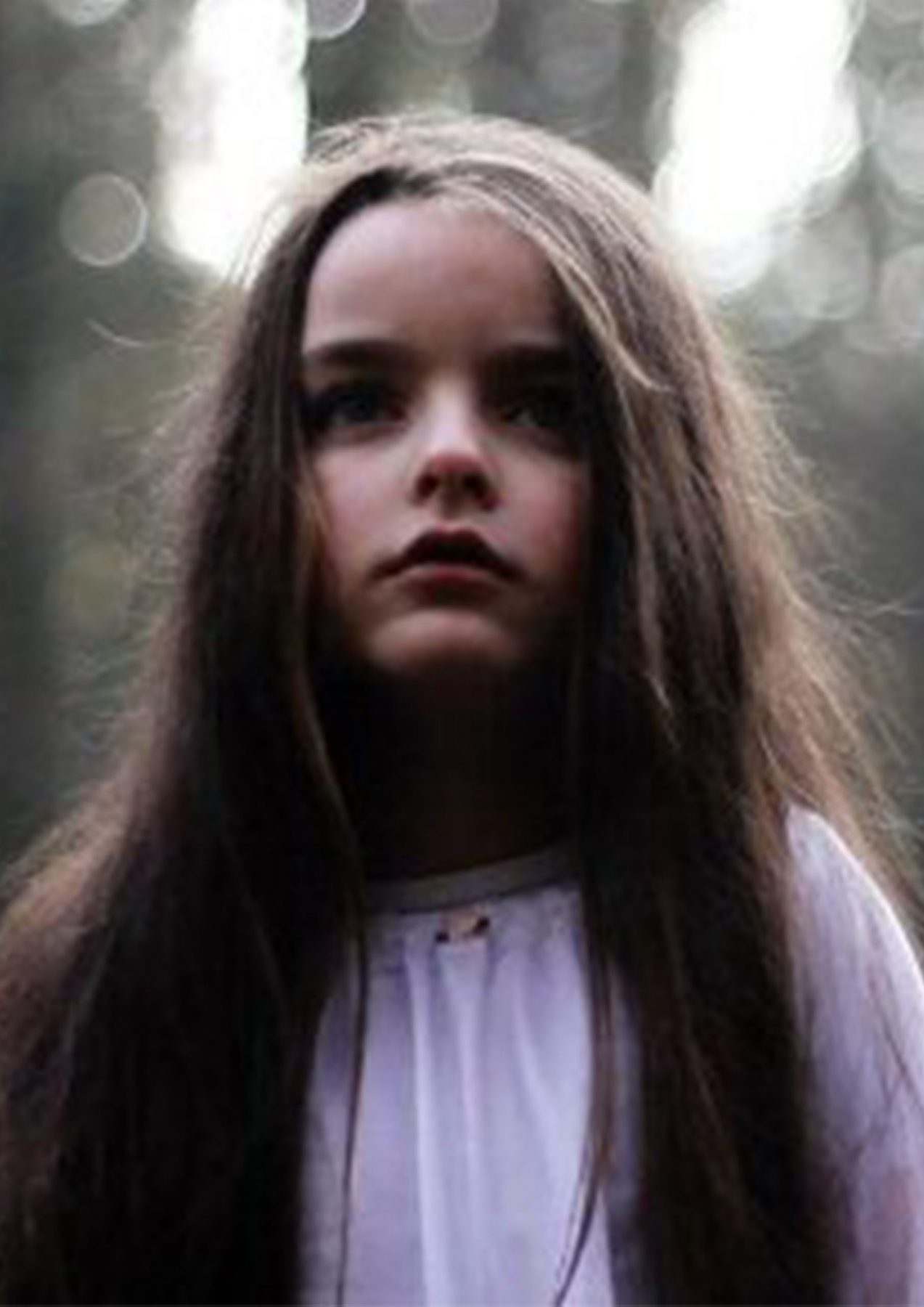 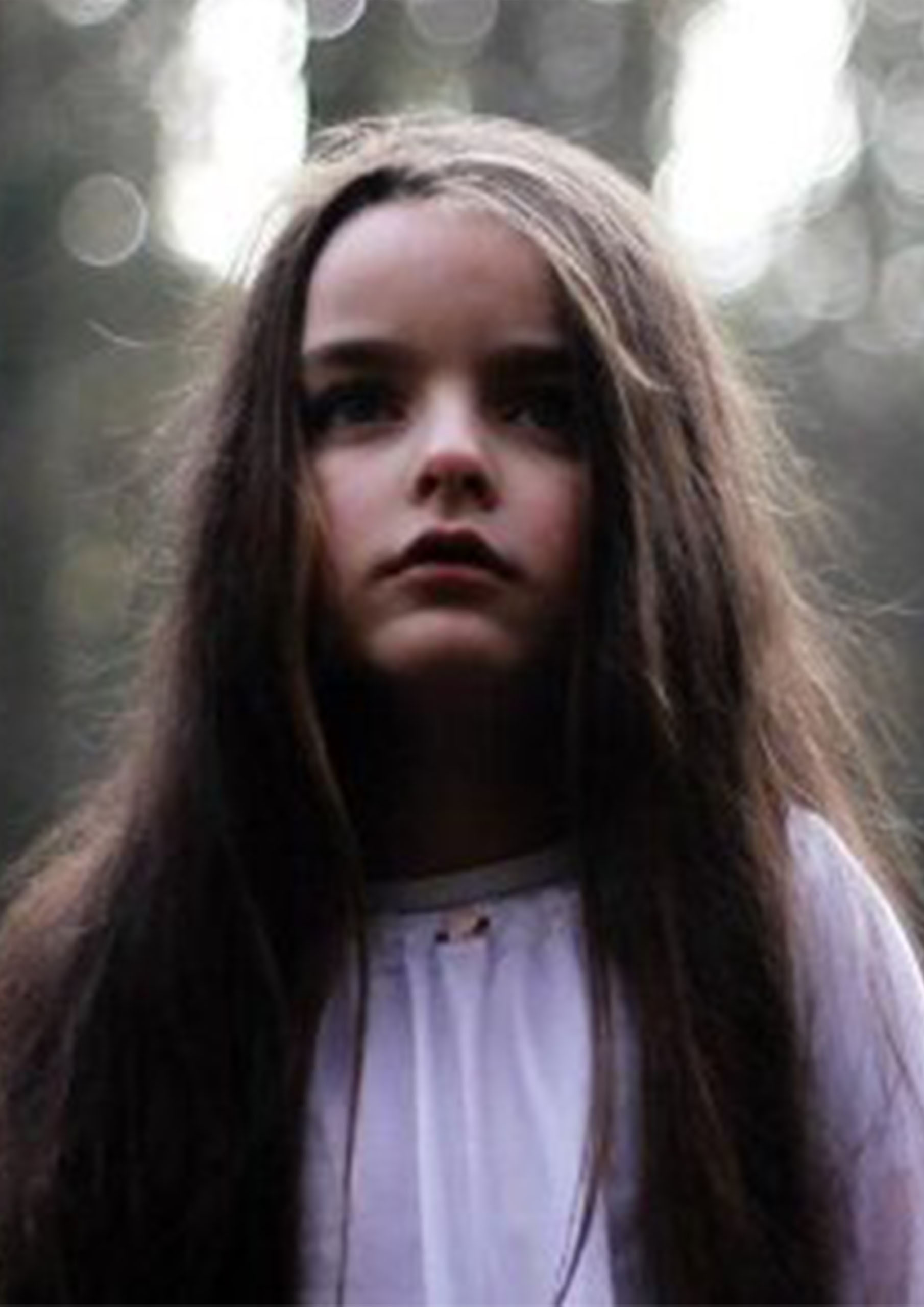 A Film By Arianne Hinz

Marionettes is an elevated phycological horror about 11-year-old Lola.
Who is desperate to belong to a group of children that is taking part in a theatre production, in which they play marionettes. Once the children start identifying with their characters, they surrender their will to the group and gradually turn into identical puppets. When they eventually lose their grip on reality, Lola is forced to ask herself how much she’s willing to sacrifice in order to belong.
SEE CREW
Director: Arianne Hinz Written by: Arianne Hinz Script-Consulting: Ibrahim Karatay Production companies: Alchemic Film, Rinkel Film Producers: Ibrahim Karatay, Reinier Selen
PARTNERS & LAB'S 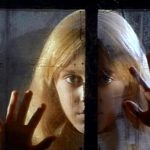 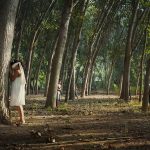 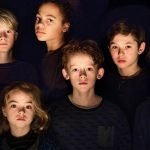 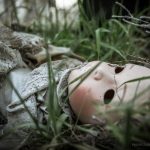 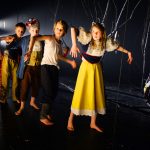 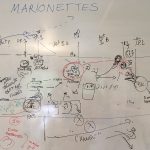 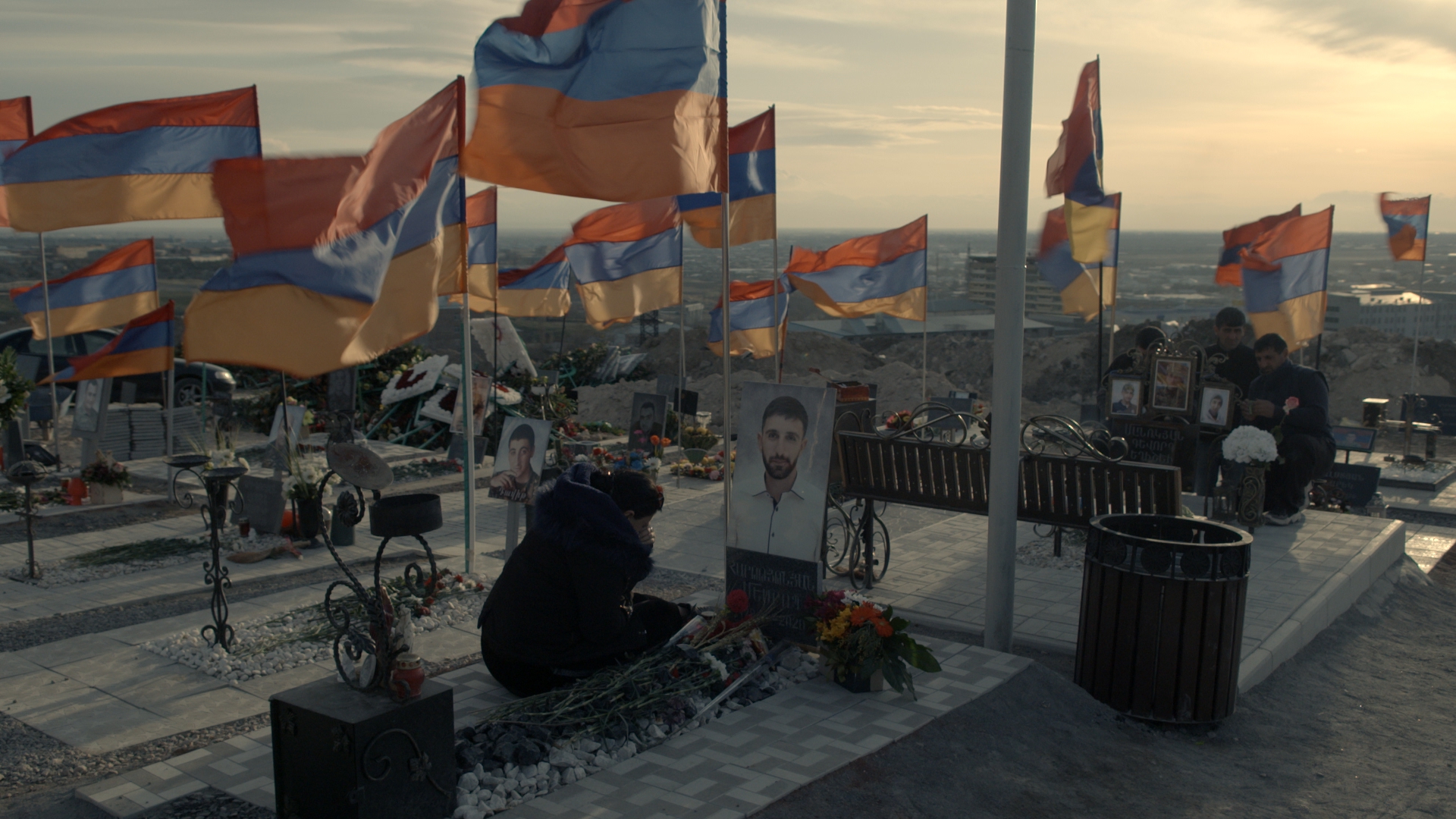 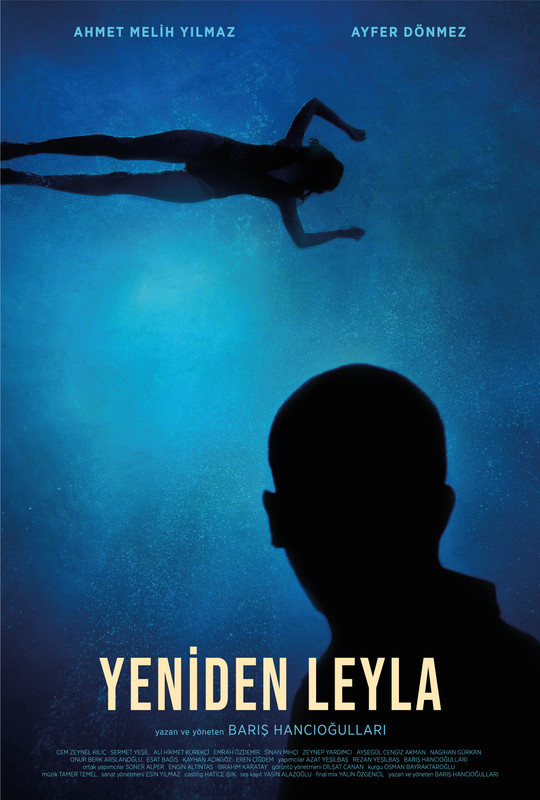 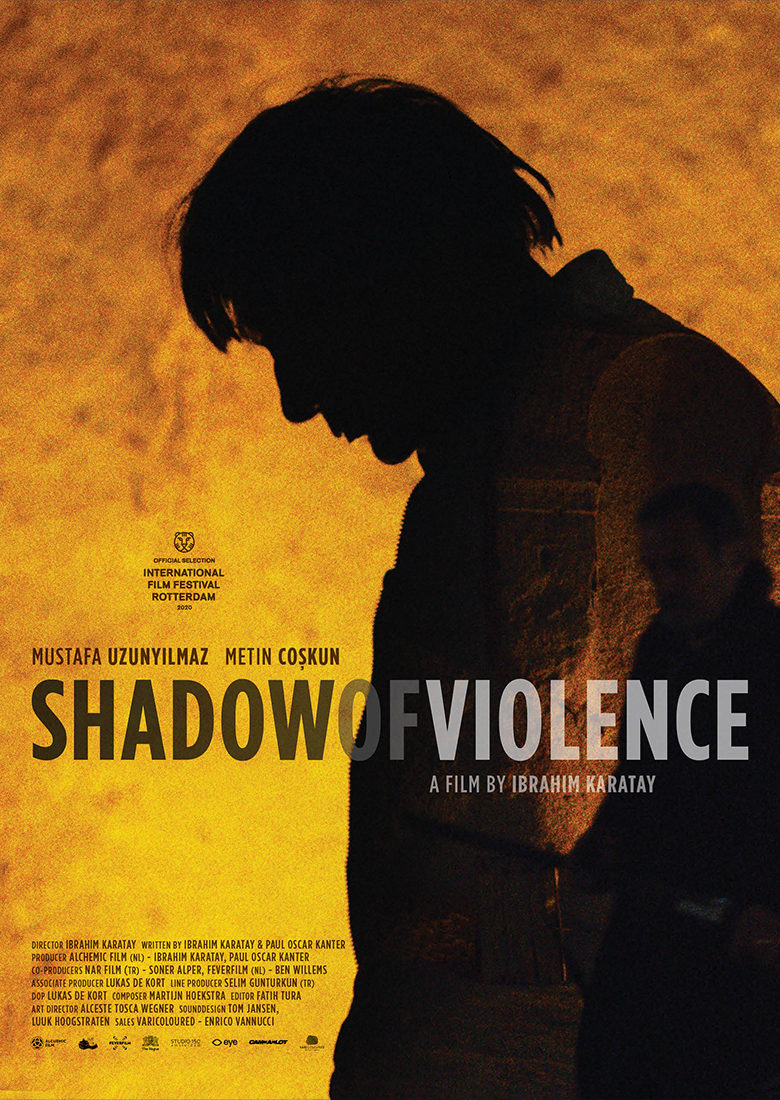